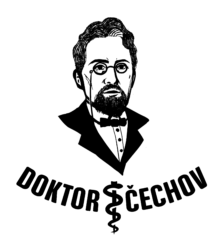 Organization of doctors with foreign education

We are a non-profit organization created to provide information support to doctors, pharmacists, nurses and other medical professionals who intend to continue their professional career in the Czech Republic.

The founders of our association are doctors with foreign education, who have confirmed their diplomas, have gone all the way through approbation and are currently working in the Czech Republic.

Our organization not only provides information about the algorithms for recognition of medical diplomas, but also establishes contacts with the Czech Medical Chamber, the Ministry of Health and other organizations.

Our main goals are informational support for doctors, pharmacists, nurses and other medical professionals, professional and cultural growth of our members, presentation of foreign doctors at the international level, participation in improving the quality of medical care in the Czech Republic.

Anton Pavlovich Chekhov is not only a literary phenomenon known all over the world, but also a doctor, and therefore our colleague. Few people know, but according to one version of the origin of the Chekhov surname, the ancestor of the great writer and playwright was a runaway Czech from Bohemia, later enslaved in Russia. Czech – Chekhov.

What if this version is the most correct one? Then with the name of our organization we “return” Dr. Chekhov – to the Czechs. As a writer, he came here back in 1898, when in Prague, at the Švandovo divadlo theater, the first foreign production of The Seagull was shown!

In addition to literary merits, Anton Pavlovich had another important feature: he was immeasurably humane and compassionate, this was noted by his contemporaries, this can be seen in each of his works. Such a trait is inherent in all who have met with human pain, and therefore – all doctors. And this is what makes Chekhov closer to us through time.

In addition, doctors are creative people. Members of our society play musical instruments, write poetry and prose. And we hope that in the future the activities of NGOs will include not only the solution of professional issues, but also unite creative doctors. 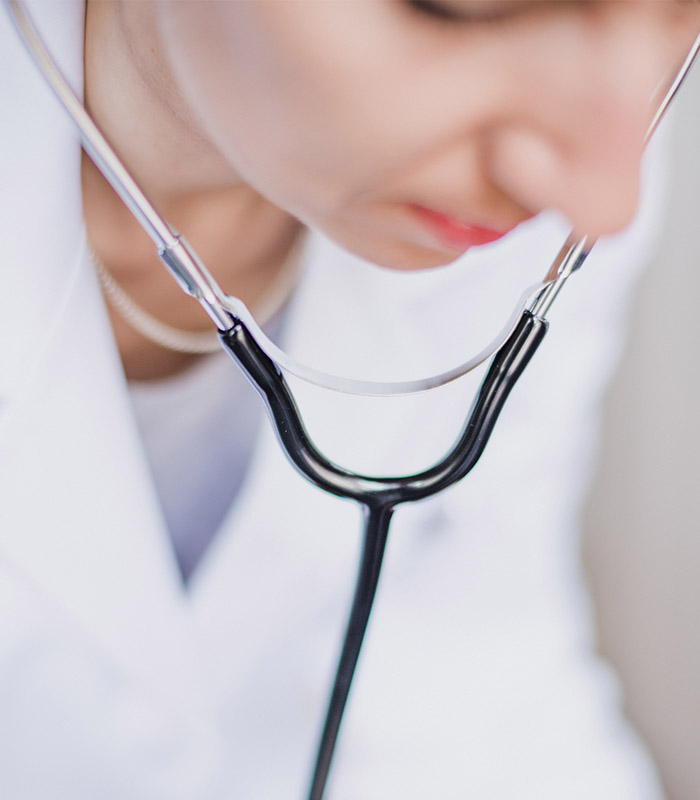 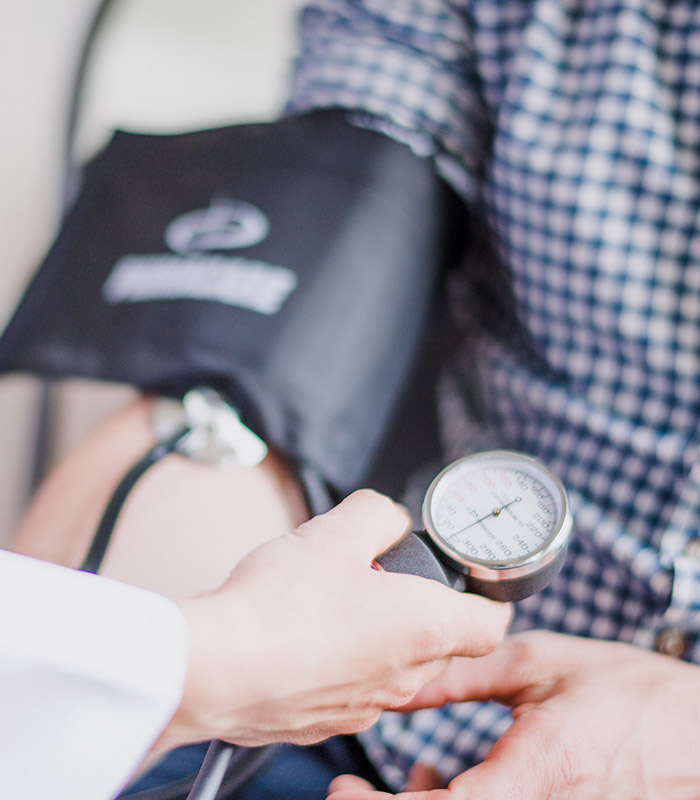 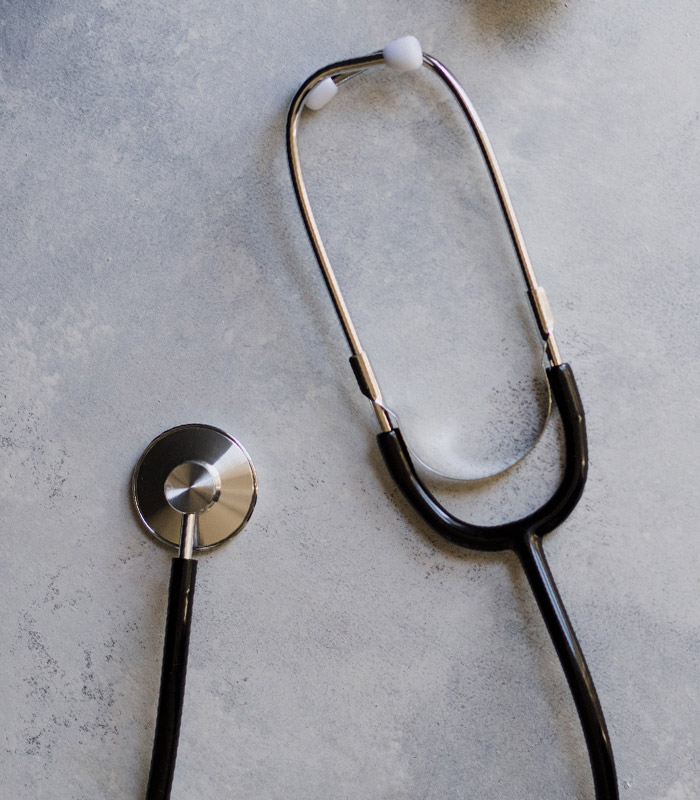 Our main goal is informational support for doctors, pharmacists, nurses and other medical professionals